Right then. Lara Jade and Kirsty Mitchell done, that's two down and one to go. I hope you enjoyed looking at their material as much as I do.

Part three of "My Favourite Photographers" is a man who most will potentially know of as you will probably have seen his images even if you don't know he was the man who took them.

He is a very popular portrait and fashion photographer by the name of Rankin and he has taken some of my favourite images ever...

Rankin
I first came across Rankin properly only a few years ago.

I store up pages from magazines sometimes if I find images I love or a technique I'd like to try working with, etc. as you might expect.

What happened was, I came across Rankin's website, when kind of just browsing through miscellaneous photographer sites one day and I found loads of my favourite images in his portfolio. These included this one of Florence Welch (of Florence + the Machine) which was my favourite image in my stack of magazine pages at the time: 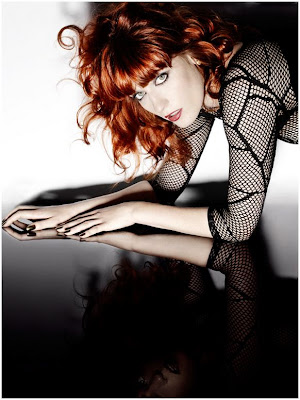 I then got mad-obsessed and trawled though the whole website looking at all his images and with a child-like admiration for all the pretty. So much pretty.

You can see his work here (and in most magazines!):


He's done some wicked work over the years and is a really likeable character as well which helps!

If you watch his videos, he's always laughing and joking around with everybody and is just, basically, a right geezer. XD

All the celebrities seem to love him and get on with him on both a professional AND a personal level. They often raving on about how fun he is to work with and I find he always seems to have images of celebrities, including ones that are typically nervous characters, looking so relaxed and happy in his portraits...

You can see a load of his portraits here if you're interested in seeing what I mean.

One of my favourite images of Emma Watson is a prime example: 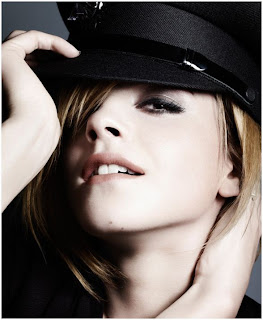 I love his use of light and contrast in a lot of his work. This is the kind of thing that I find particularly striking and is probably why I like his images so much, who knows: 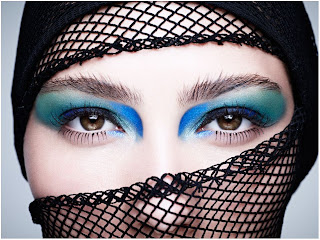 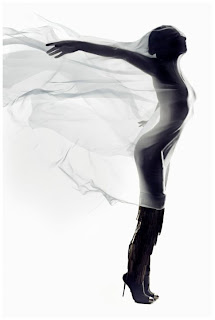 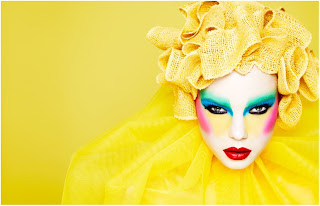 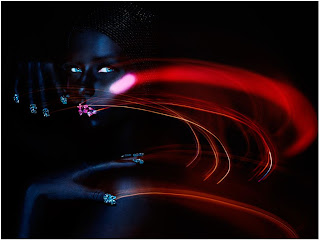 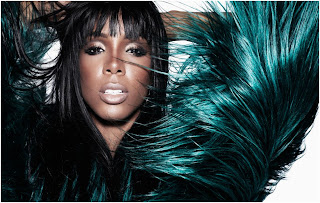 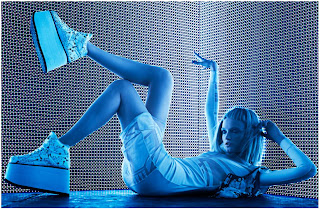 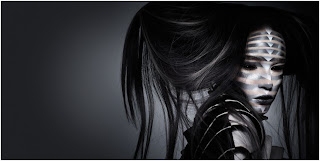 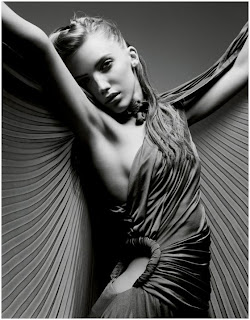 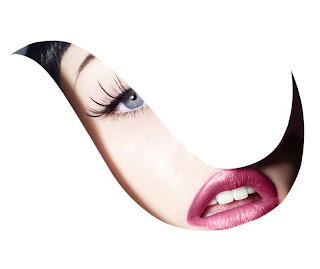 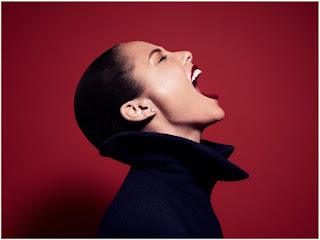 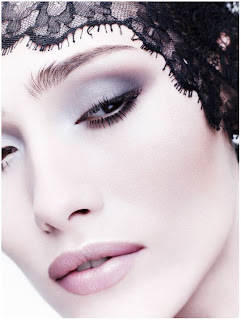 His 'Beauty' portfolio on the whole is wicked...

Speaking of beauty, he once did a wicked project called 'Ten Times Rosie' in which he photographed Rosie Huntington-Whiteley who is a STUNNING model and you may know her from her role as the new, less orange Megan Fox in the latest Transformers movie.
(missed a trick there though, Rankin. Could have called it Whole Lotta Rosie... Tsk.)

I love this collection anyway so I'm going to make you look at it... 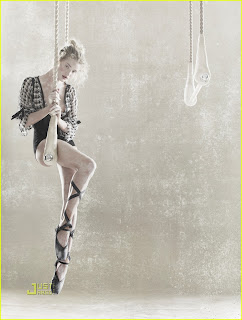 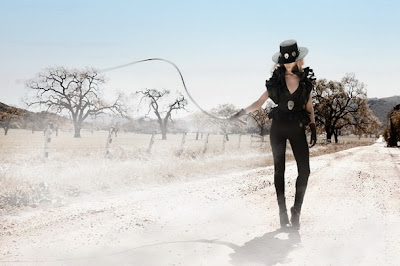 Anyway, finally, he's also got a magazine out now called 'HUNGER' which is a mammoth!

Rankin seems a little bit fond of magazines. He actually sort of started out in fashion by launching a magazine called 'Dazed and Confused' with a chap named Jefferson Hack in the early 90's. They covered fashion, music and other media.

... And HUNGER is basically a monster-magazine. A bi-annual fashion/music/photography explosion.

So that's kind of Rankin, really!

You can 'like' his Facebook page if you want to and you can browse his website for pictures of Dave Grohl, Scarlett Johansson, Kate Moss and Emma Watson...

Last little bit...:
Something that I find particularly inspirational, or perhaps re-assuring though... is that Rankin, is a fantastic photographer who has taken many fantastic images in his life... didn't pick up photography until he was 21!

This is a really great thing to learn when you're a bit of a late-starter like me and you're trawling through pictures that you can't even imagine taking. It makes you (it made me) realise that as long as the ideas and the passion is there, there's nothing stopping me becoming this good? Right?

I find myself thinking sometimes that I picked up my first camera pretty late, don't have a lot of cash to spend on the kit, don't have a lot of time to spend on the photography... but none of that matters because I love it. I love doing it. I would spend all my time taking pictures of people if it wouldn't get me arrested. Possibly even if it would.

Rankin has shown me that you don't have to pick up a camera from an early age and study photography through college and university to become good, you just need to find the passion.

Kirsty Mitchell has shown me that you don't need a lot of money to spend on kit to take breath-taking images, you just need to have some inspiration.

... and Lara Jade has shown me that you don't need to have a lot of time to do what you love... you just need to love doing it and you will make the time for what is important to you. You get the drive from wanting to do it.

Besides, I don't necessarily want to become world-famous...