For a while, I've been wanting to play around with some different lighting and lighting effects a bit more to get me out of my comfort zone.

Last year as my photography 'New Years' Resolution' I decided that I was going to do more 'uncomfortable' stuff, such as more difficult location and more interesting lighting and then I broke my hand and got very involved in some of my other work projects (photography, for those who do not know, is not my full-time job). Whilst I still did a bit last year, I didn't do enough and what I did do, I was mostly unhappy with it due to it always being rushed or ridiculously late in the evening...

So to start of this year, I've decided to give this a more committed go. And not break anymore bones.

Also, at the time of writing, I have 6 published posts on my blog for 2013 despite having mostly written another 4 that have been left as drafts. I will endeavour to get those completed also. Because I know everyone in the world is dying to read my unpublished works... *raised eyebrow*

Friday 24th January
My boss brought in his 24-70mm f/2.8 lens and said that I could use it over the weekend in return for masses and masses of chocolate-y cakes

Saturday 25th January
I arrived at Kiera Gould's house with my everything.

On this day, I arrived in the late afternoon and we had tea and then I had a go at setting up some sweet lighting. 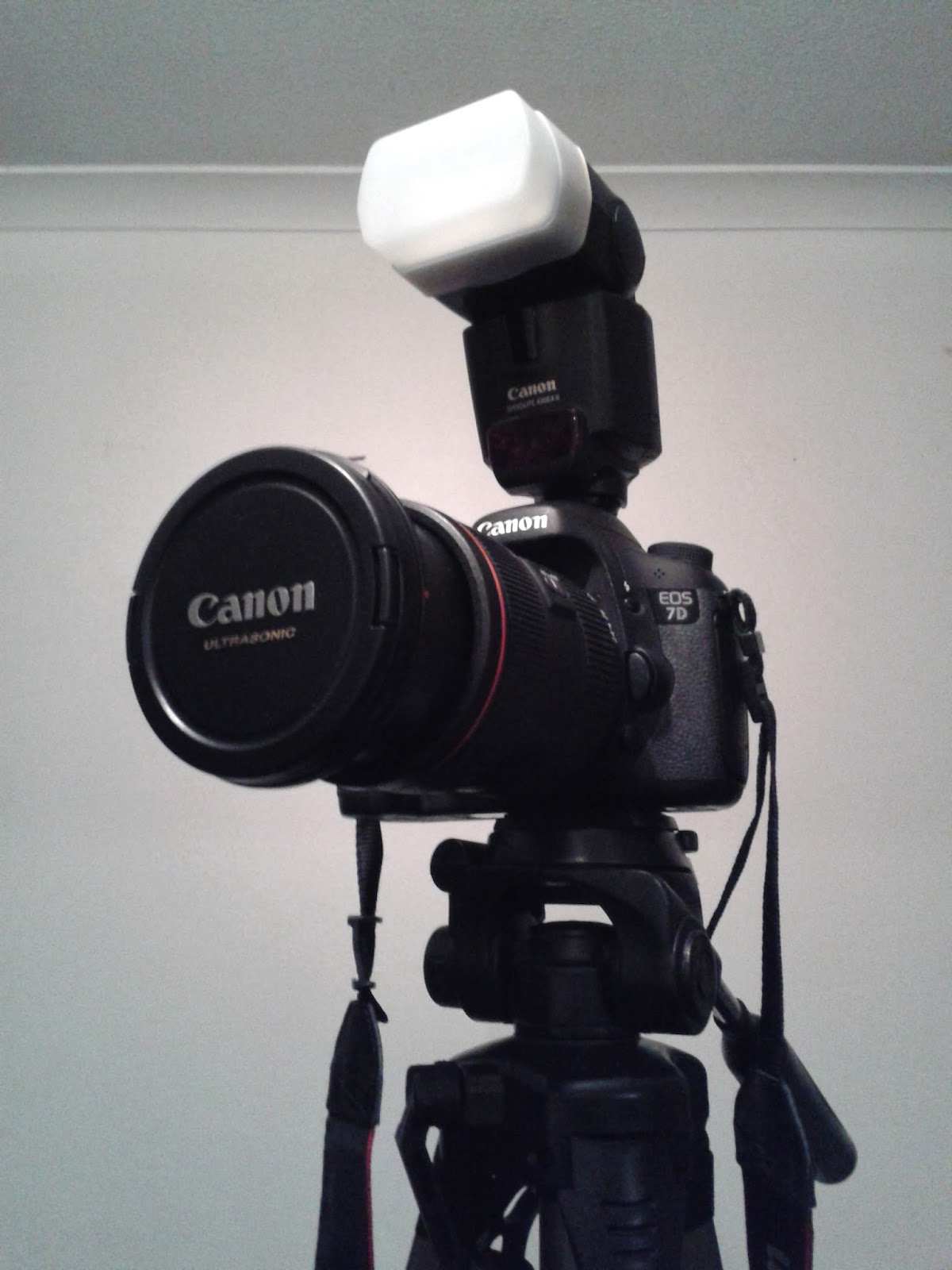 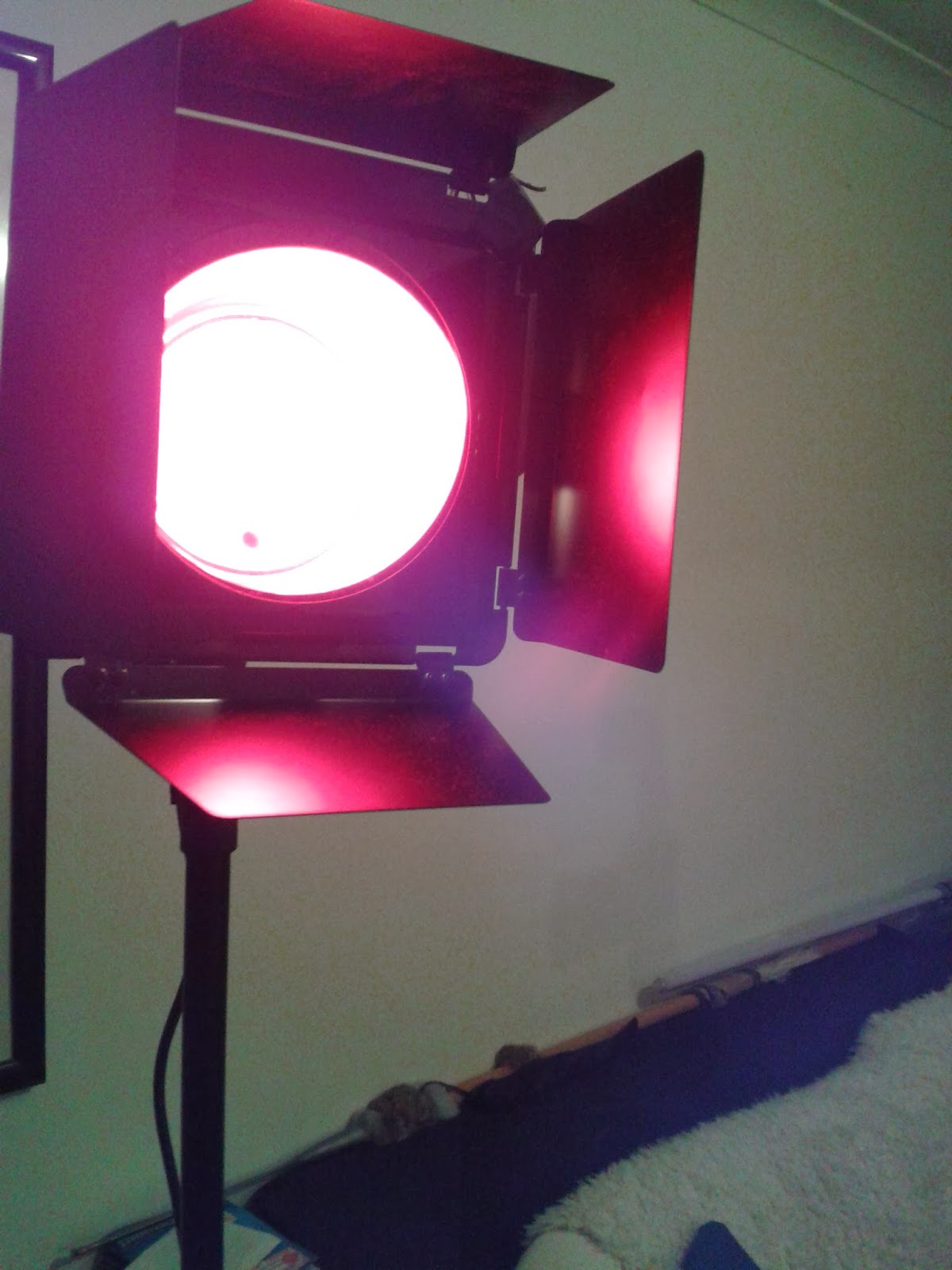 I then set my shutter speed to about a 1 second exposure and then I took some pictures of Kiera slowly moving out of pose after the initial picture. 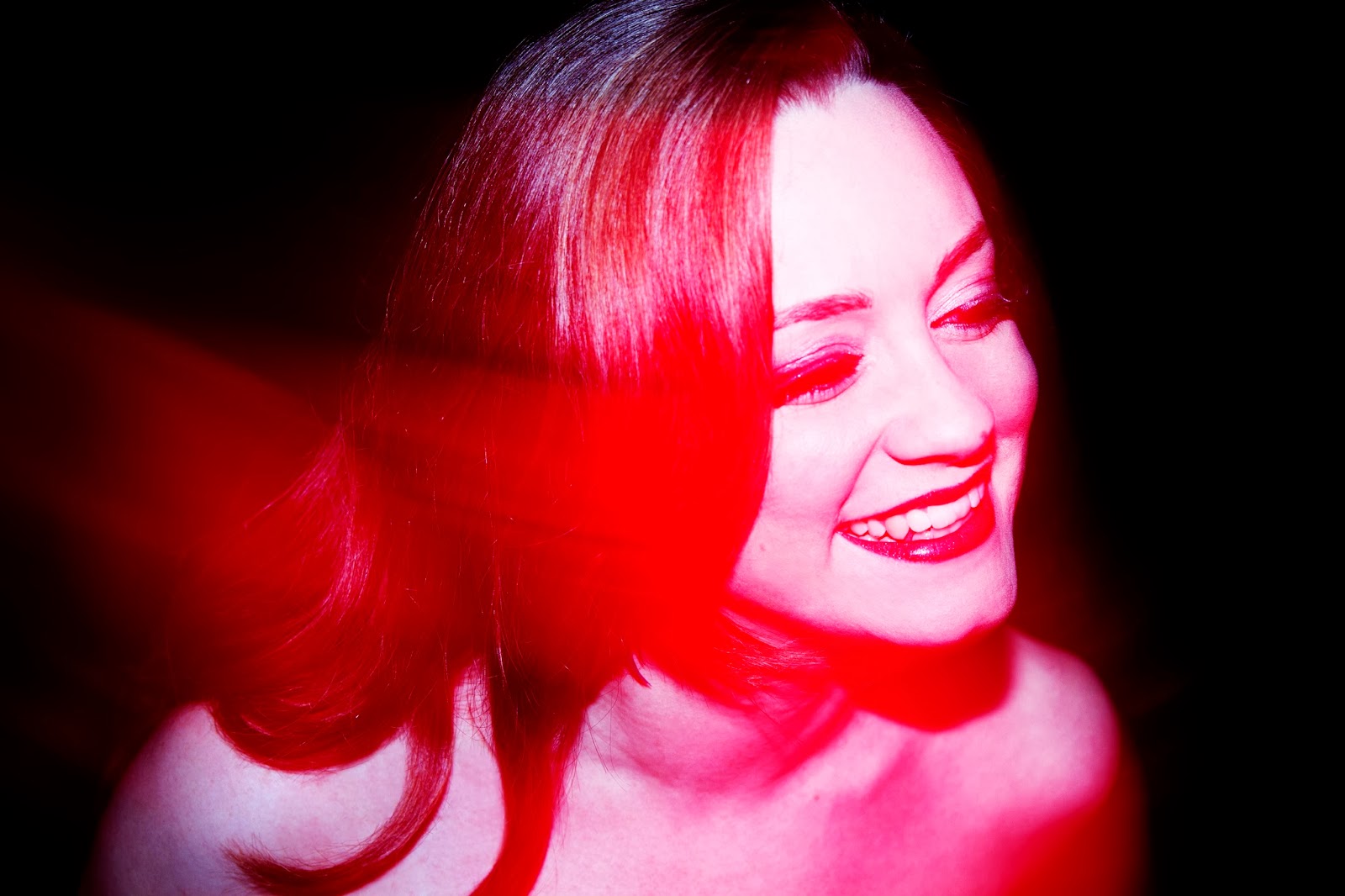 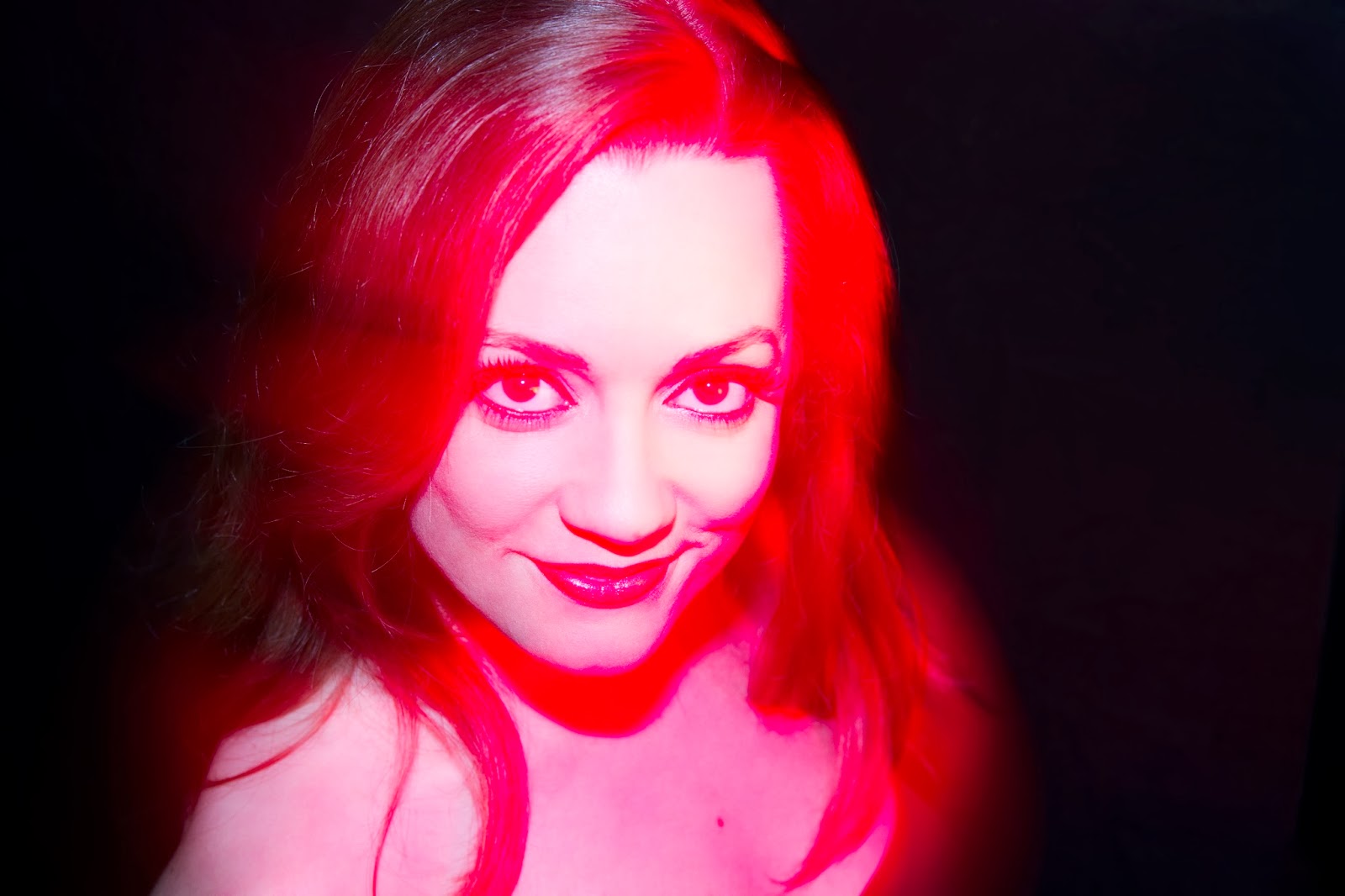 ... which just both looked really over-photoshopped I initially thought, though they're growing on me because I really like the suggestion of movement, not to mention that Kiera looks beautiful  in them as per.

The other thing I tried was setting up the other Elinchrom behind me with a little softbox and fired that off instead of the flashgun. 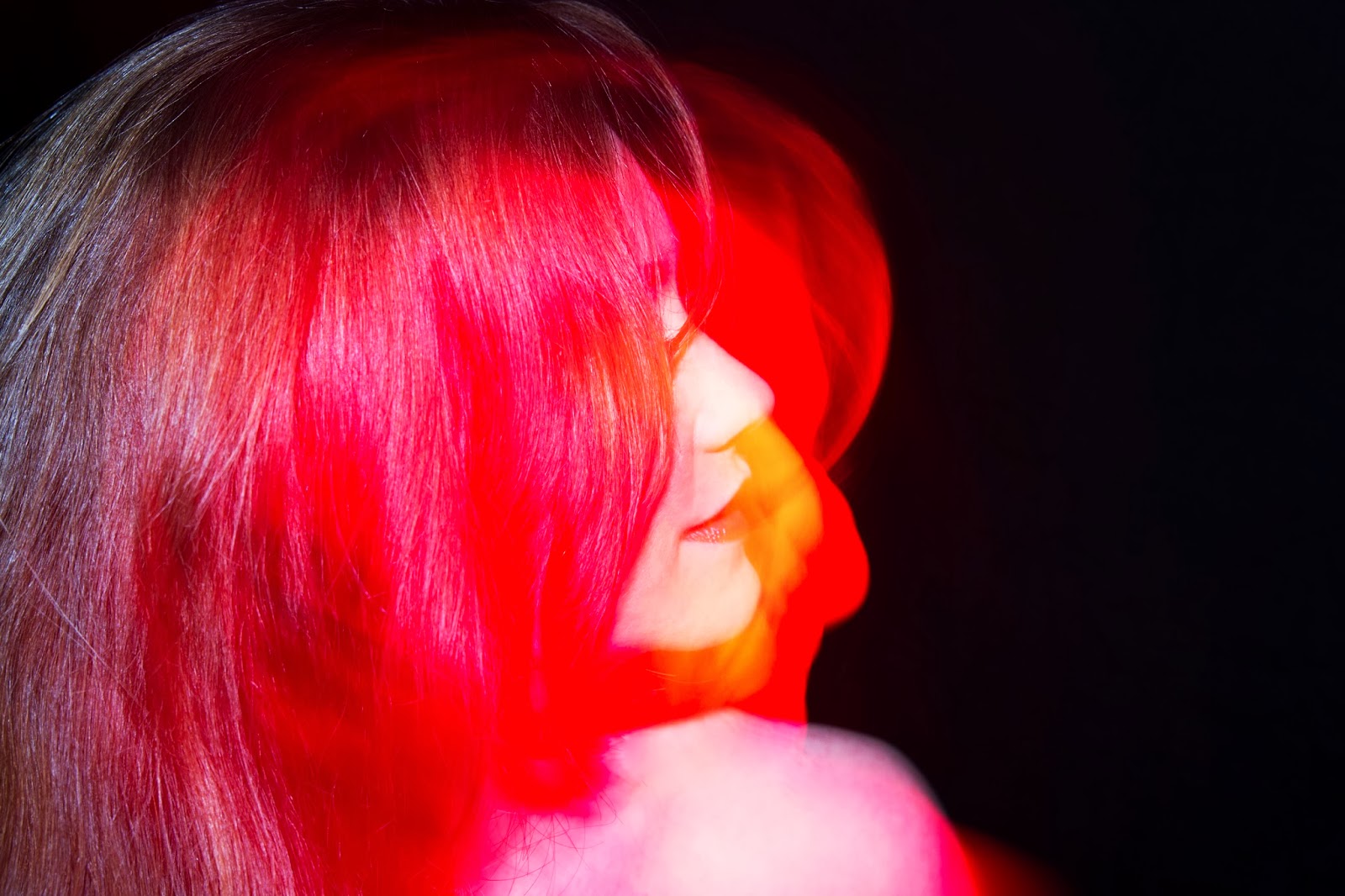 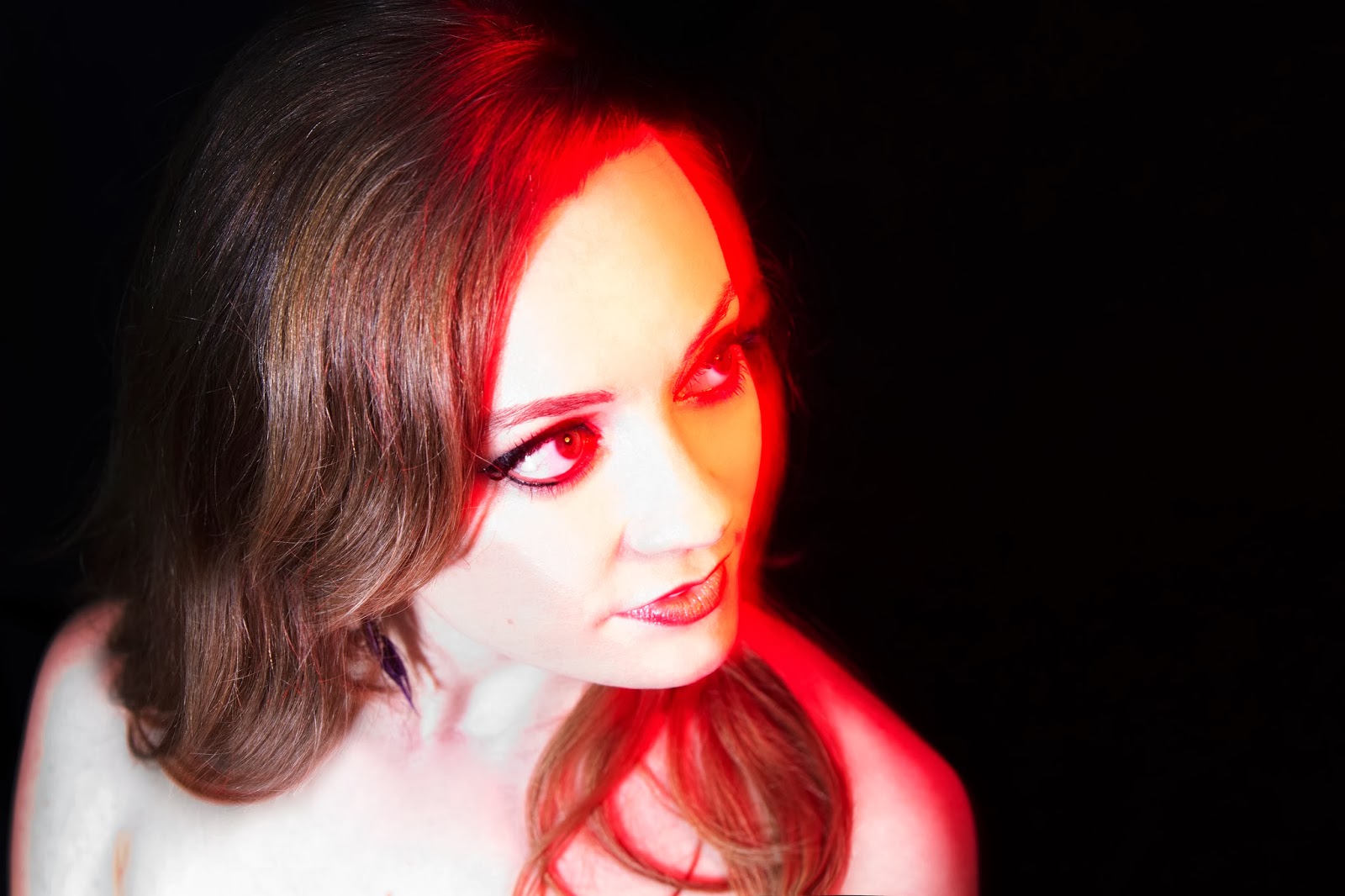 The soft-box was brighter and so the images look a bit more crisp and white in places and the red looks a bit more fiery as opposed to pink. The clarity of the bottom two images was what I was looking for and with the movement of the first couple.

Despite my thoughts that the first two look as though I've just gone a bit effect-happy on Photoshop, they appear to have been well received on my Facebook page and so I suppose that there is a possibility that I'm just over-thinking it. I'd say I don't do that sort of thing but I over-think everything. Everything. I even over-thought that last sentence. And that one...

I think I know what bits I would change if I could have another go at this shoot and have learned from it - so that's good. Still not 100% about the final images themselves but luckily, Kiera is lovely to look at and so people are hopefully distracted enough by that until I get a bit better at achieving the effect I was after!

Just to make sure they last until then - here are some more pictures of Kiera for your enjoyment!: 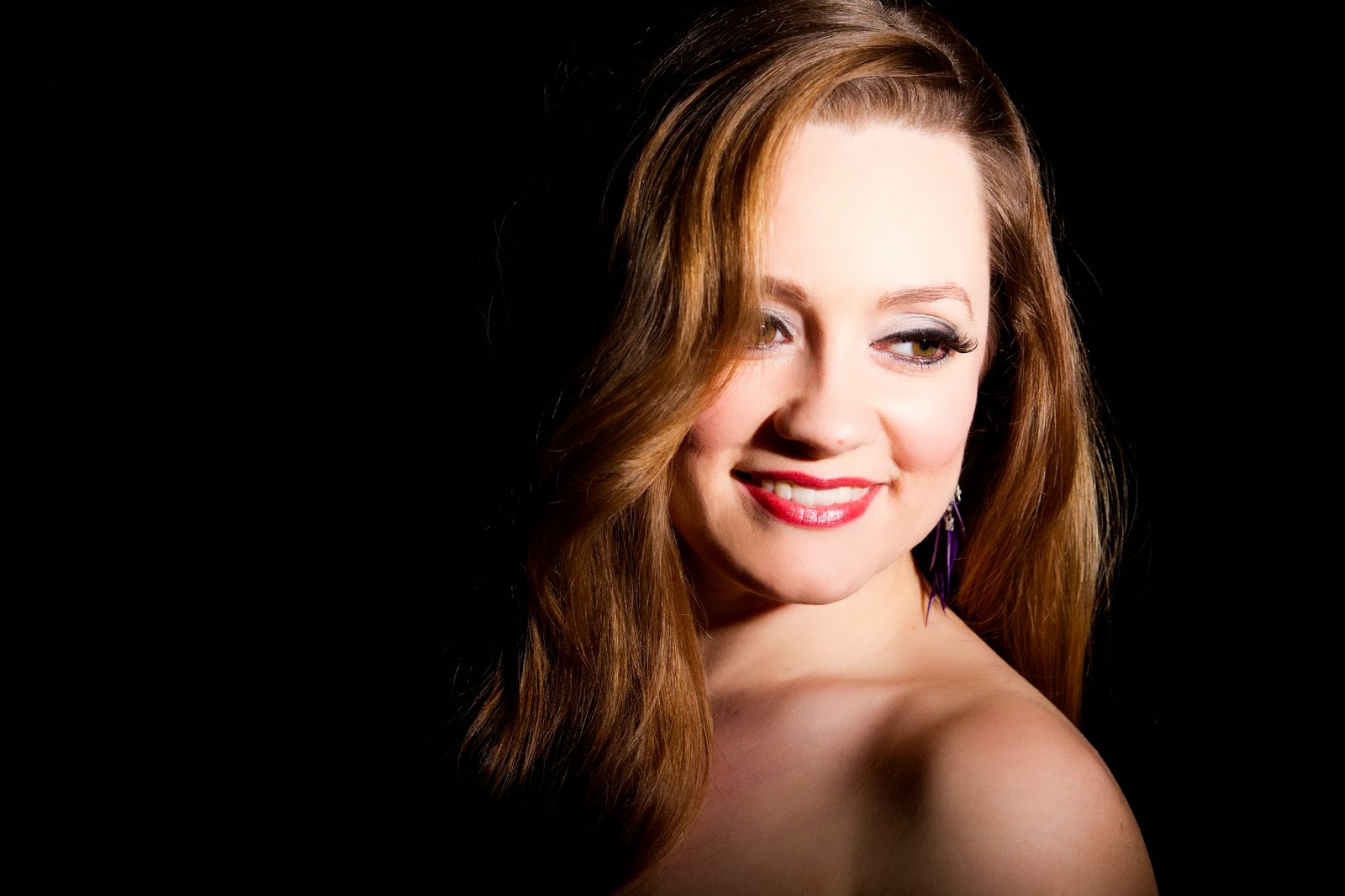 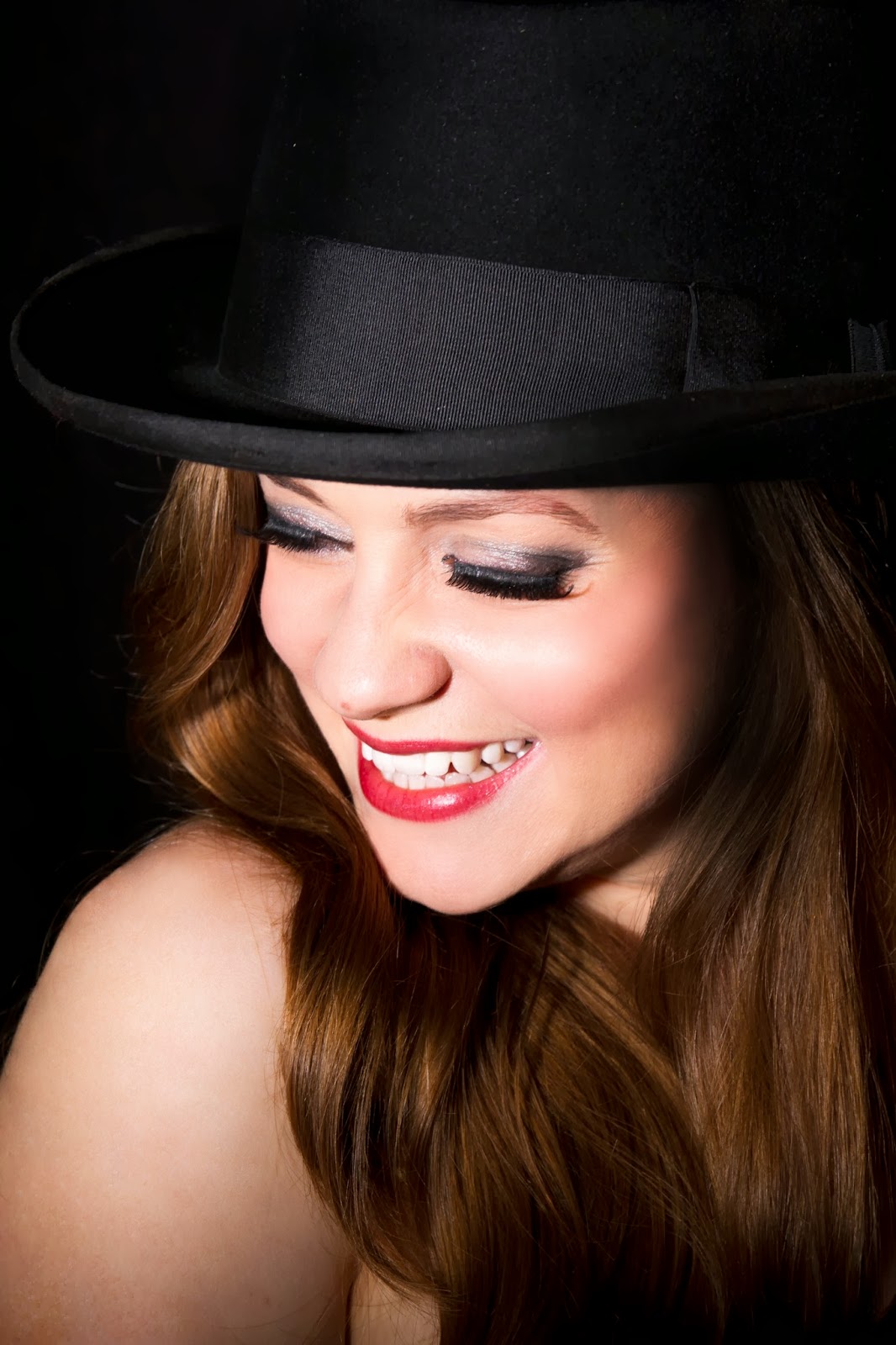 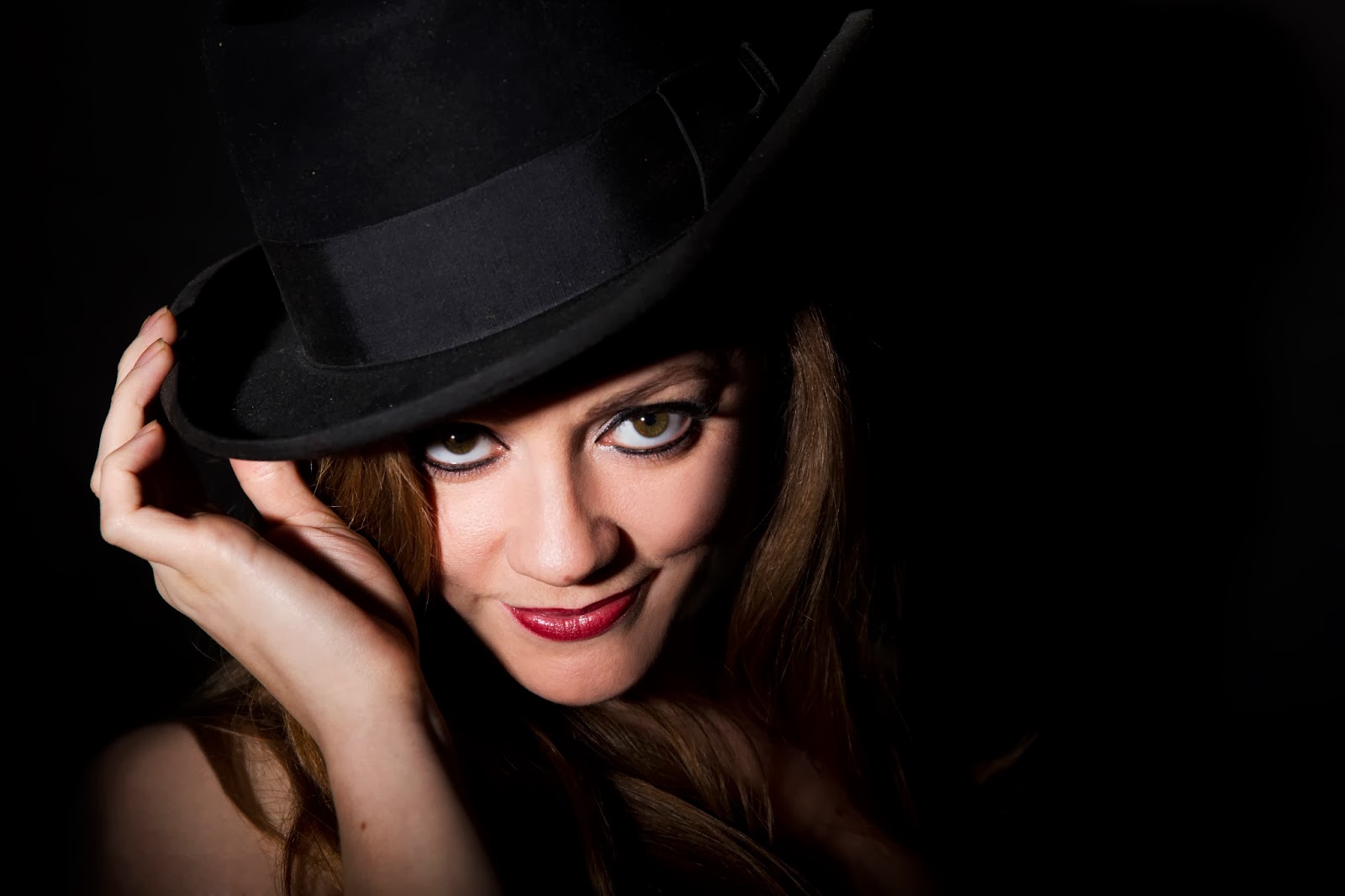